It appears I have fallen a little behind on keeping up to date with my travel blog. The events of my last blog post occurred a little over a year ago thousands of miles away from my current location. What can I say except, life happens… deal with it.

I’ll address the elephant in the room first. At the present moment, it’s just me… Joe. That’s all I’ll say on that topic.

At this moment in my life, September 5th, 2016, one very long chapter is coming to a close while an even more exciting one is just beginning.

Now… Let’s quickly recap the past year just to get caught up to the present moment. 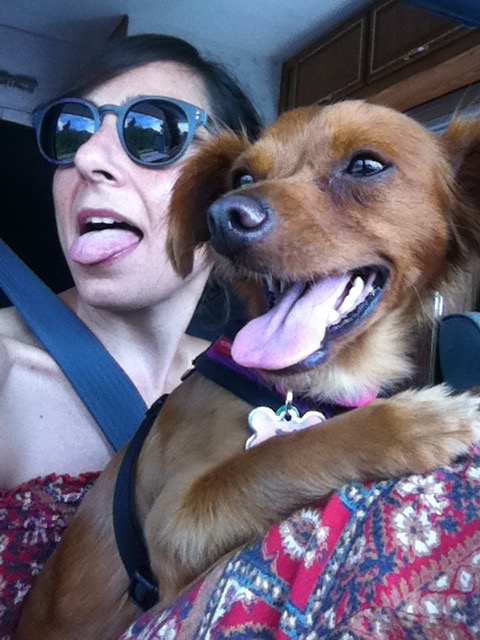 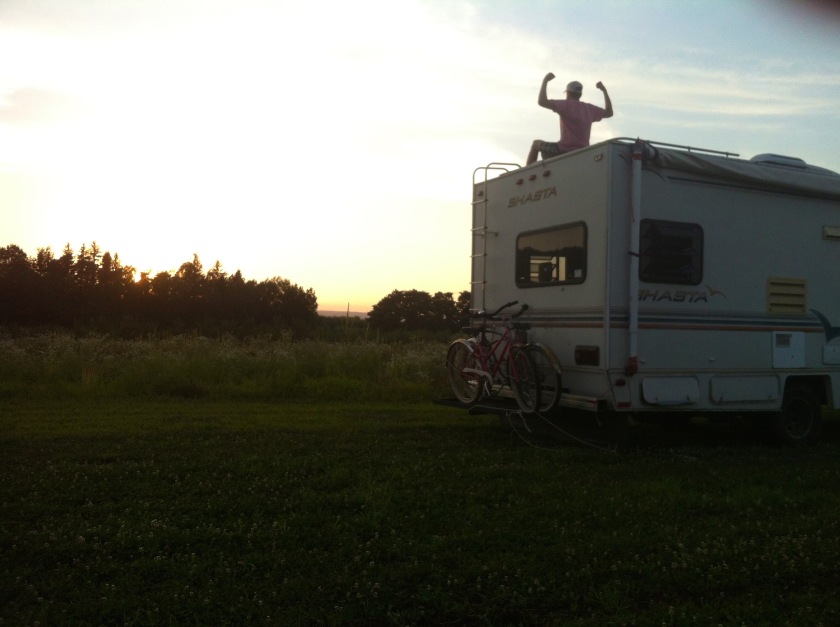 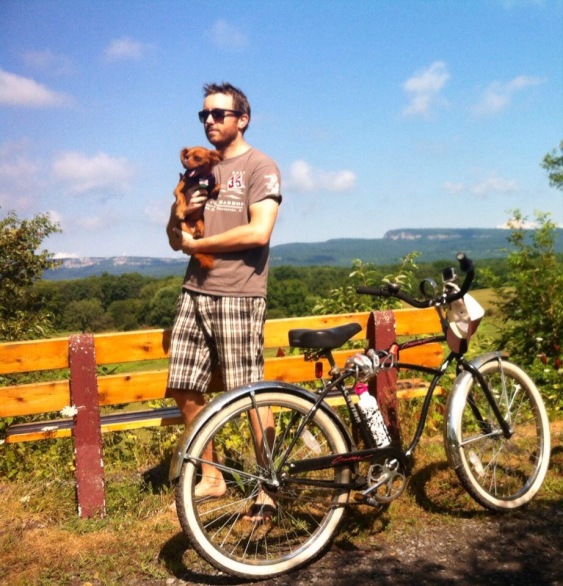 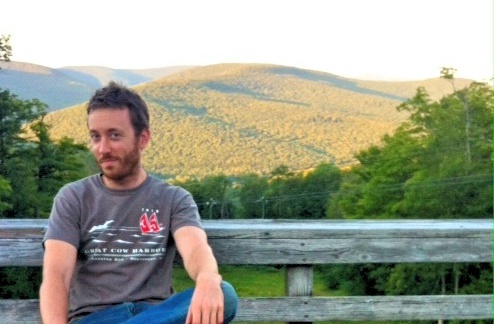 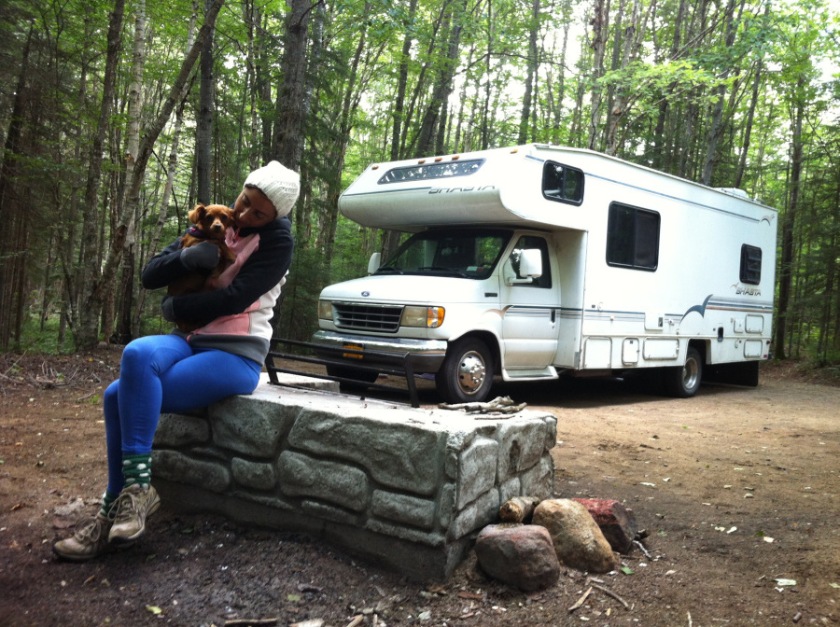 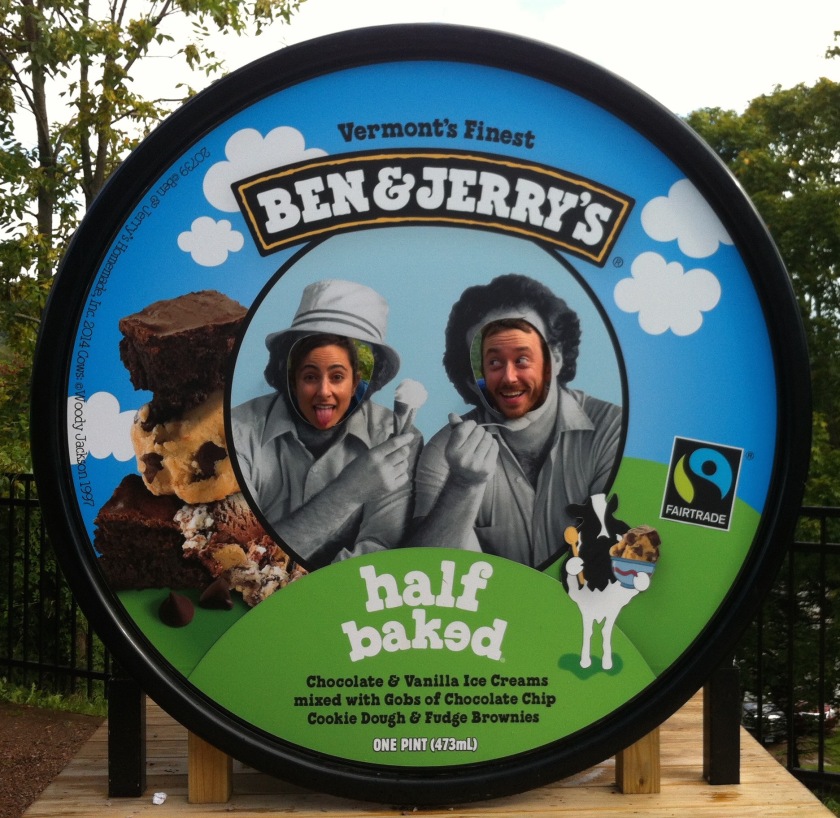 ***HERE IS WHERE THE BLOG FELL OFF QUITE SOME TIME AGO*** 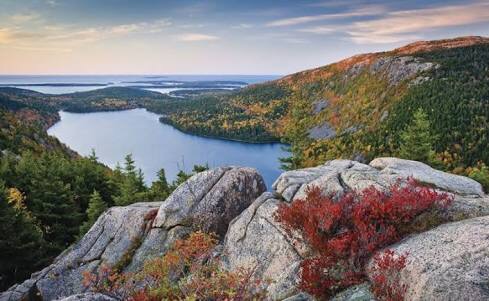 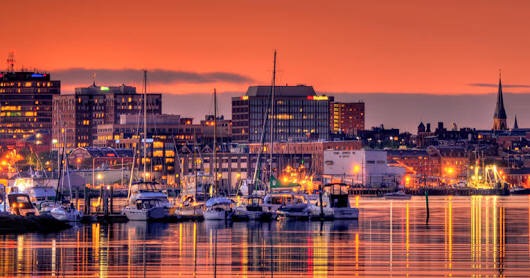 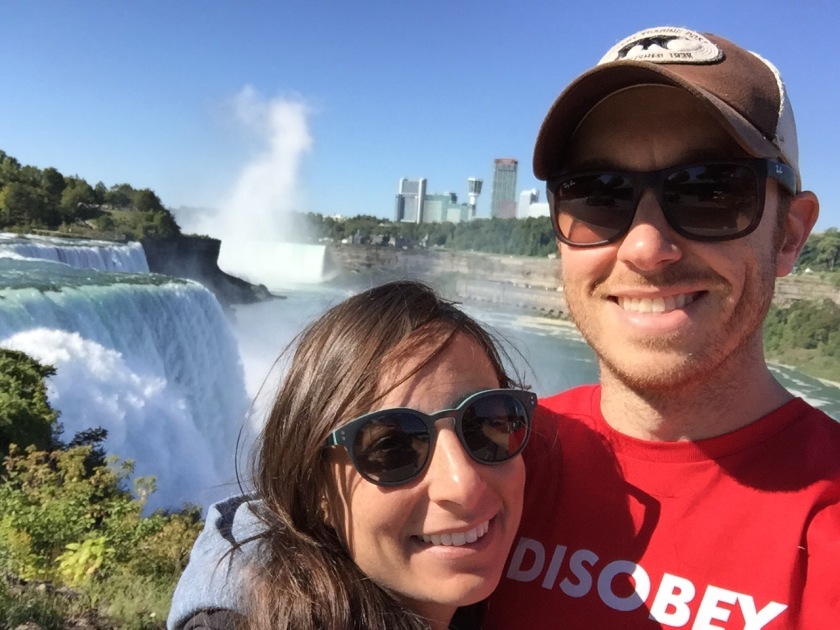 September 17, 2015: Boulder, CO – The Avery Brewing Company was the highlight of Boulder for me. So many beers, so little liver. 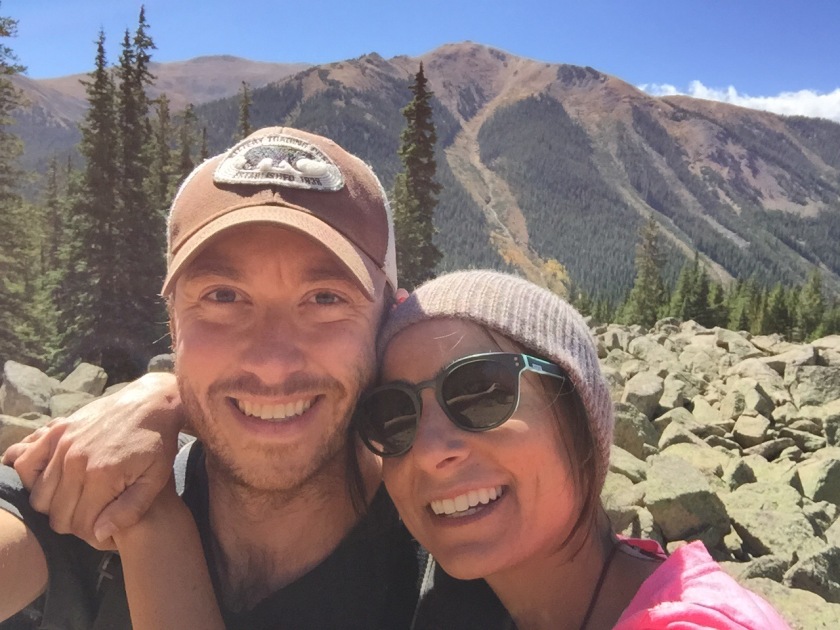 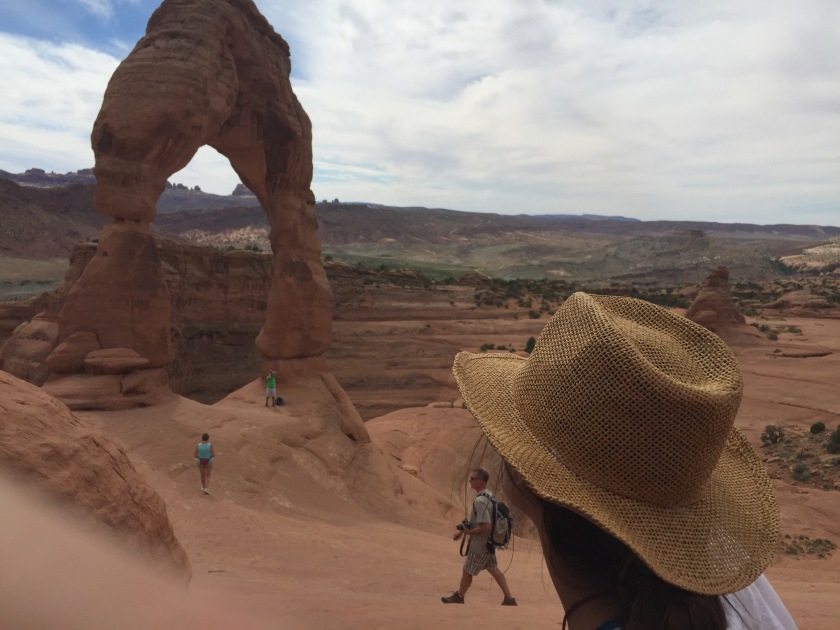 Kim Kardashian was there… 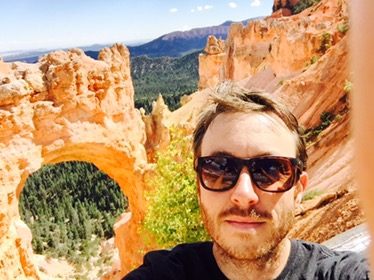 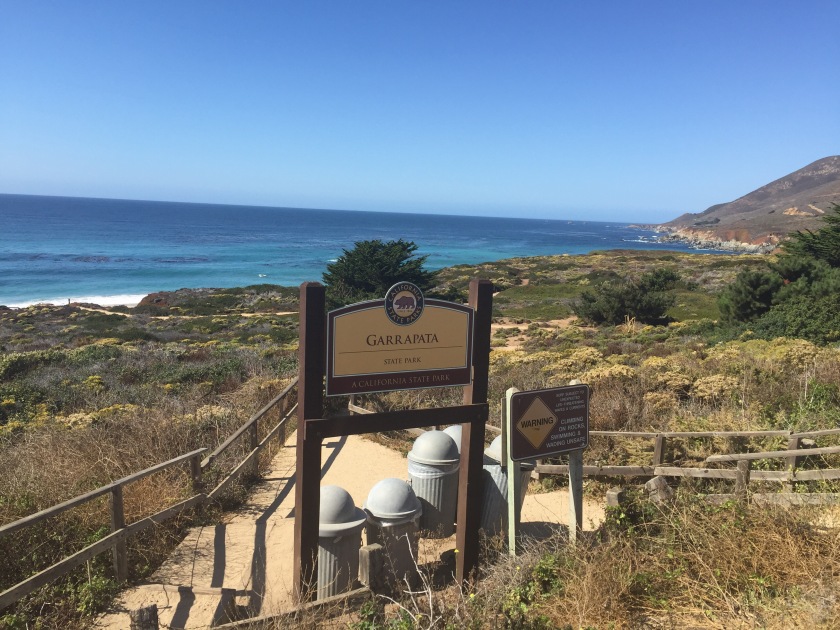 October 16-20, 2015: Somewhere between the Mexican-American border and Mayto, MX 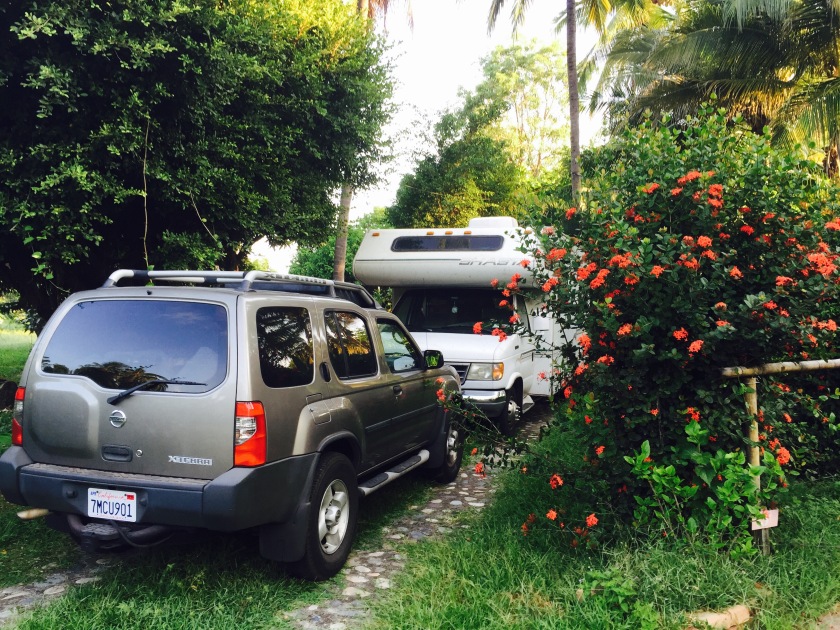 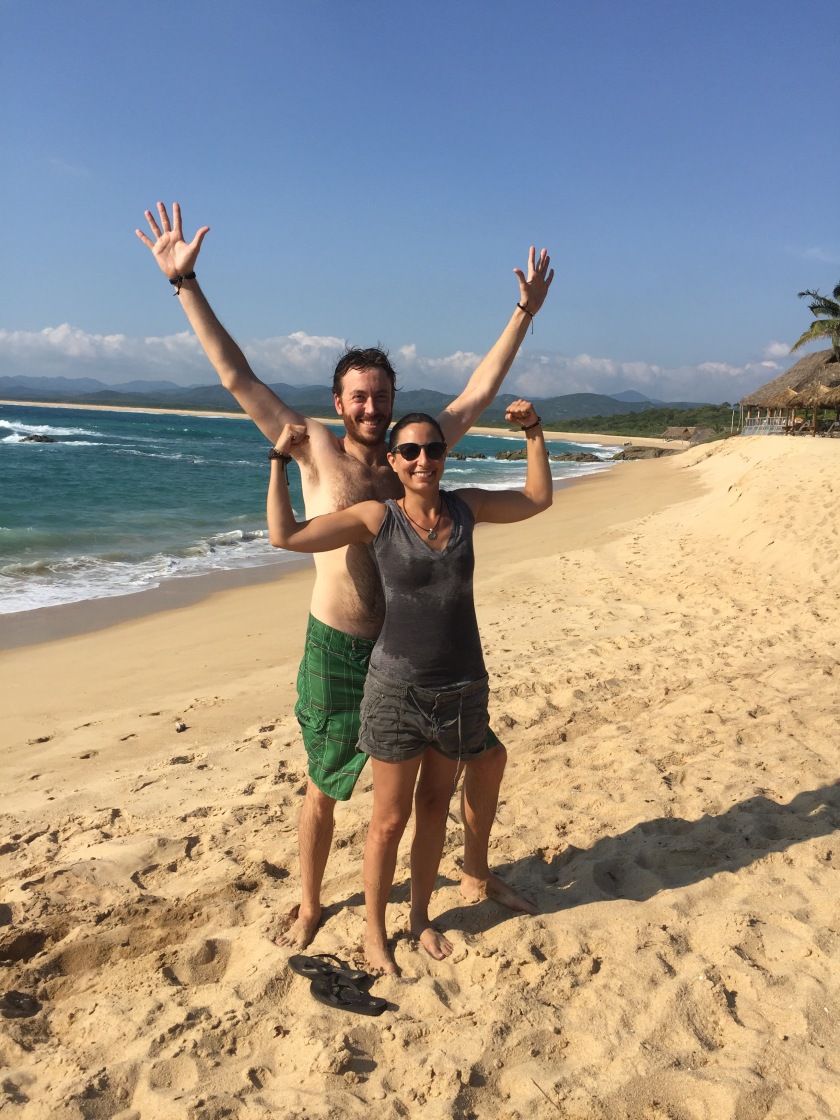 October 22 & 23, 2015: Category 5 Hurricane Patricia Headed Right for us. Grab the animals and run away to the mountains of El Tuito, Jalisco, MX 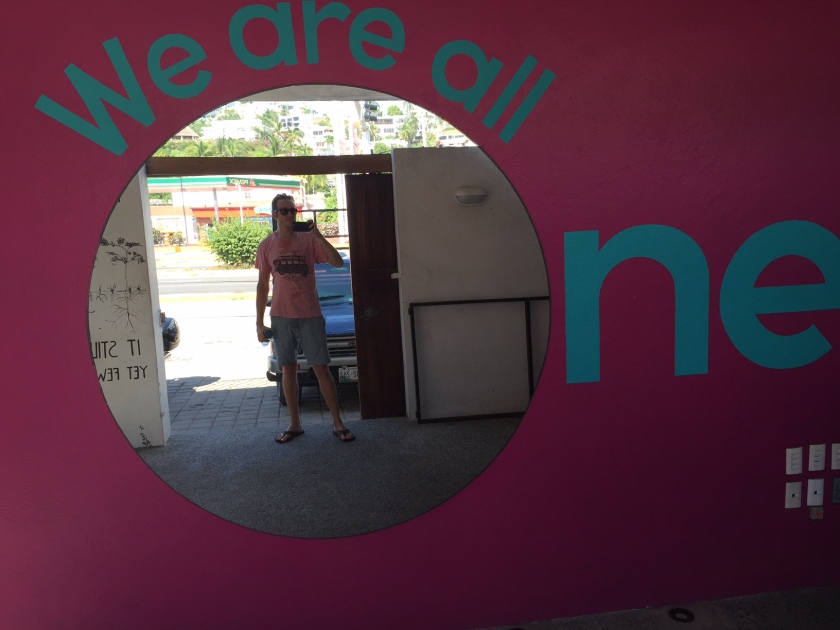 The Marina, just south of Hostal Olas Altas was gorgeous and lively as well. 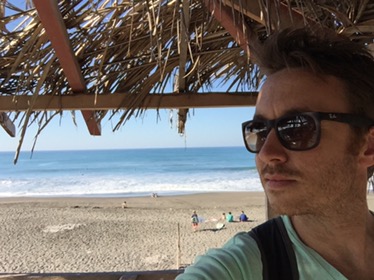 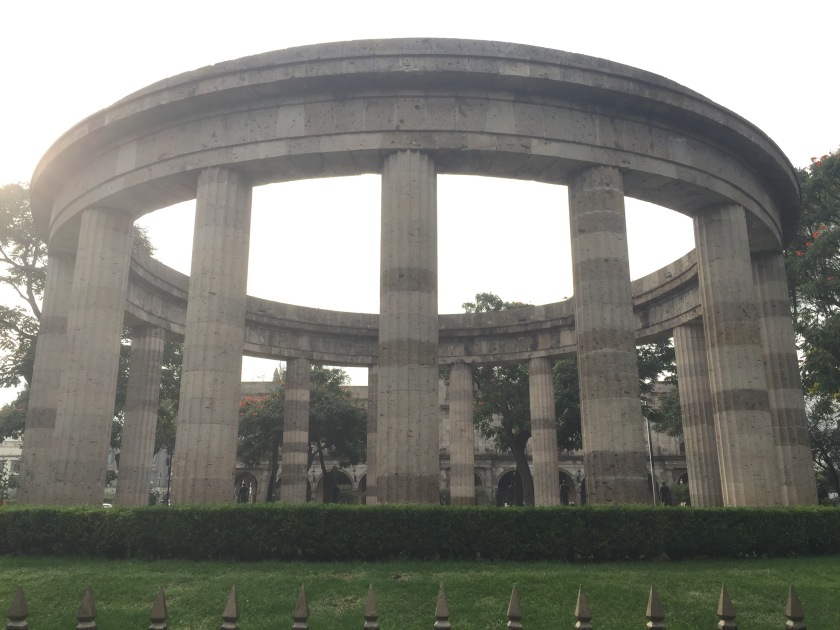 This was by far my favorite non-coastal city in Mexico. When walking in the streets you can’t help but feel like you’re in the world’s largest museum. Art is everywhere you turn and comes in all forms; from paintings, to sculptures and live performances. 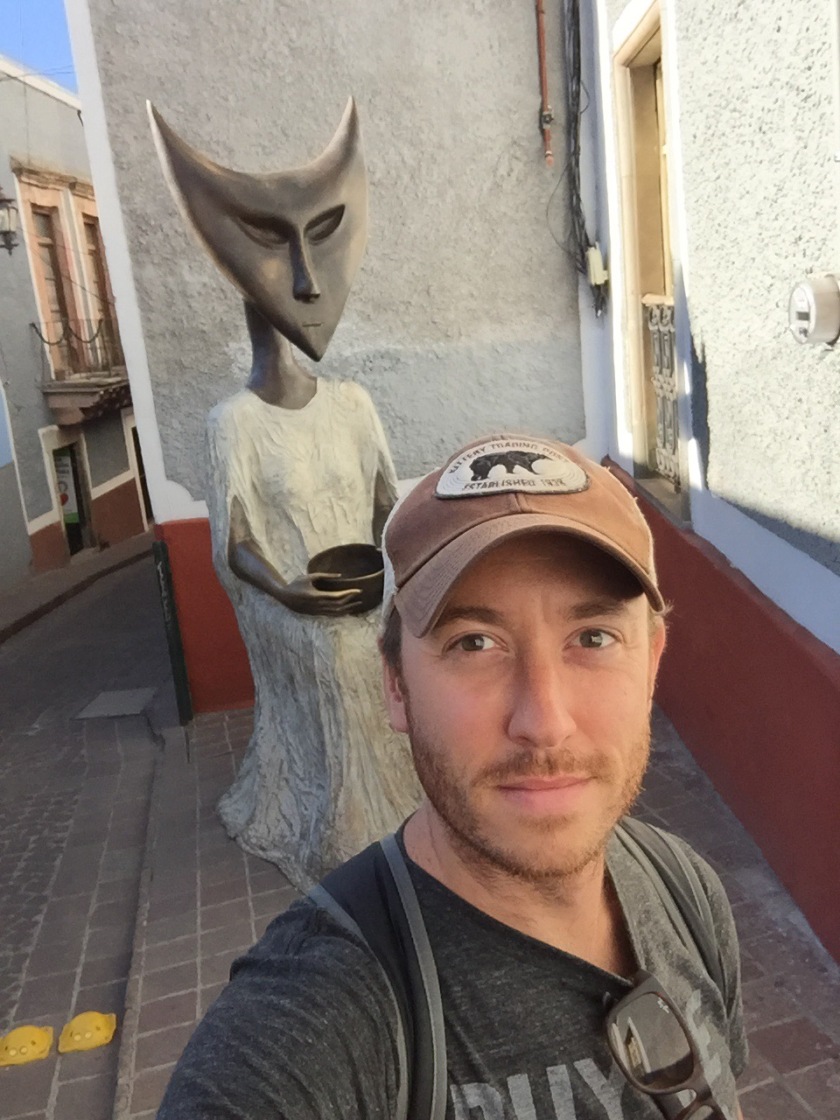 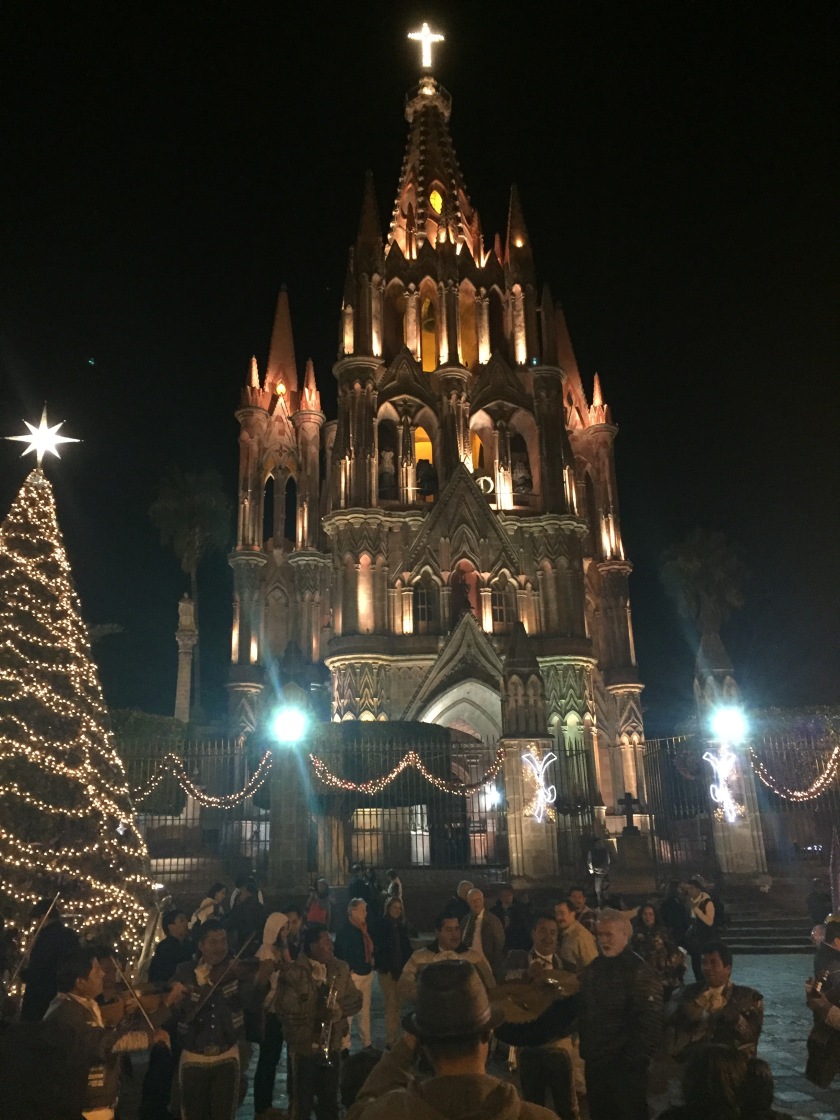 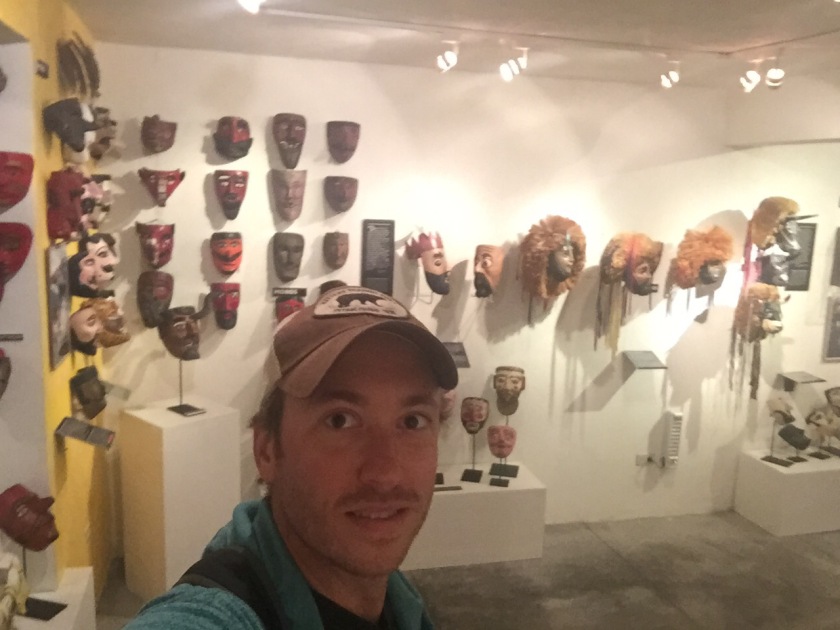 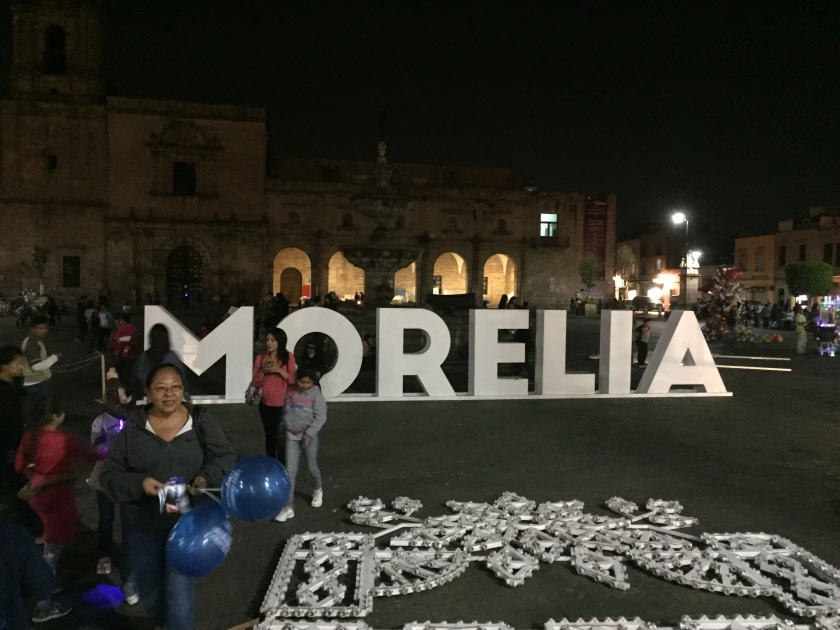 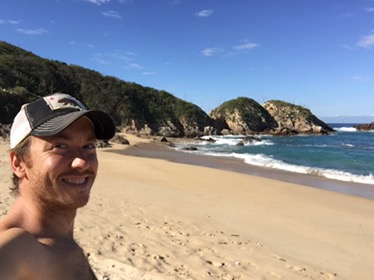 WALKABOUT #2 BEGINS – HERE’S WHERE THINGS START TO GET INTERESTING

Soňa, from Slovakia came to Mexico to learn proper Mexican cuisine so she could bring it back to her country. Here she’s in the kitchen with the owner of the Roof Backpackers Hostel, Galo.

Sona and I at La Barranca de Oblatos

We met some Argentinians who wanted to go exploring with us. Here I was introduced to mate!

February 12, 2016: Ayahuasca in the Pueblo Mágico of Tepotzotlán, State of Mexico, MX 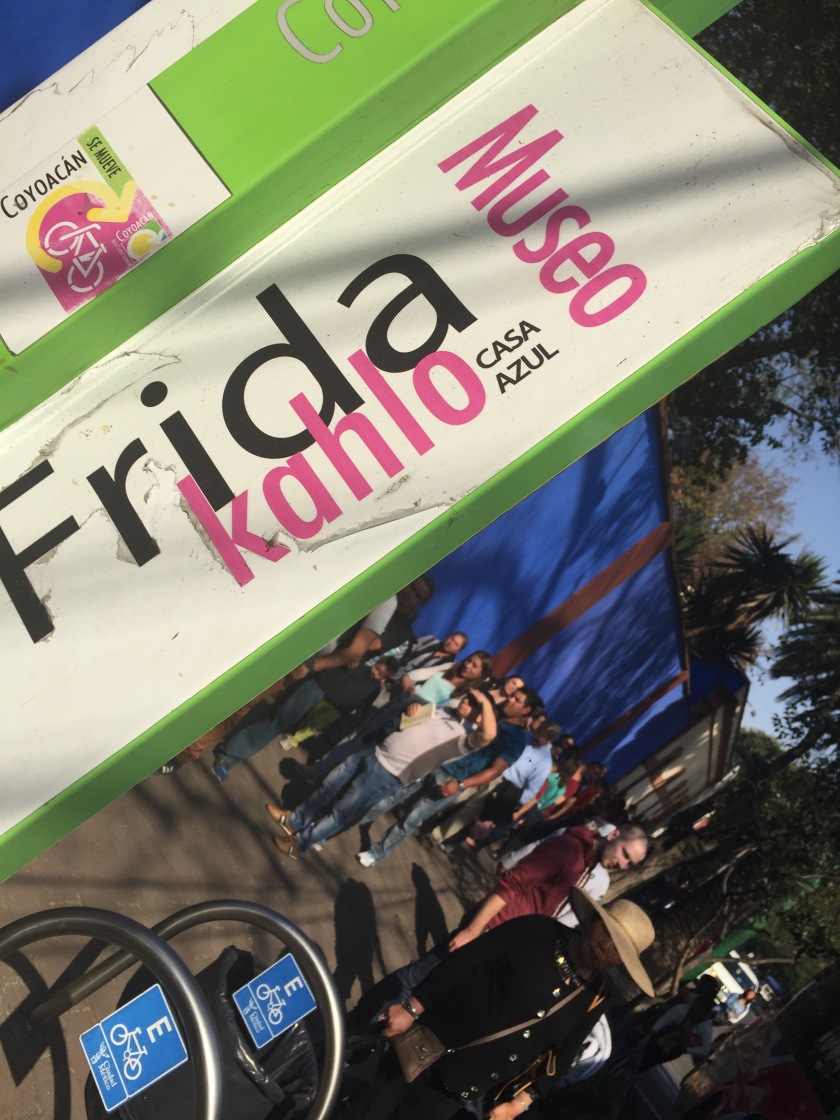 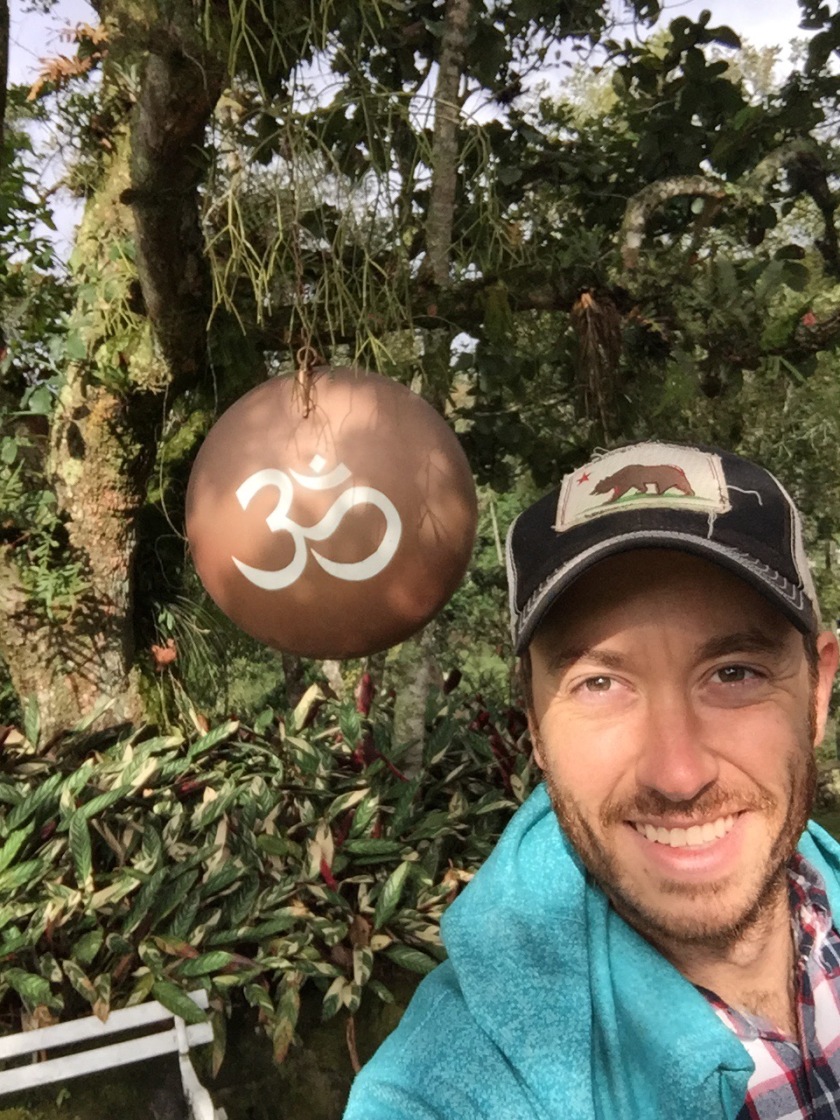 This was but a small glimpse into what my life has been like over the past year. I plan on updating the blog on a weekly basis going forward (internet permitting).

So… what’s going on with me now? I’m still in Puerto Escondido, but the Sanctuary is in my rear view mirror and the rest of the world is in front of me. It has been the most important six months of my life here, but now is time for my next adventure.

Later on today I’ll be partaking in a ceremony with 5-MeO-DMT aka “The Spirit Molecule” in a beautiful space on a private beach in the Puerto area… But that story will have to wait for next week. See you then!