Overlooking the Pleistos Valley on Mount Parnassus in Greece lie the ruins of The Temple of Apollo. Carved into the stone at this temple were 147 Delphic Maxims, said to be given by the Greek God Apollo himself. Quite possibly the most famous of these is the simple yet profound saying “Know thyself.” Among the other 146 maxims is a wealth of ancient insight and values that the most virtuous of people still hold today.

Ancient Greek philosophy arose over a half a millennia before the birth of Jesus of Nazareth. This time and area of the world is often referred to as “The Cradle of Western Civilization.” At the time, philosophy was used as a way to perceive the world through a lens of truth without the influence of dogmatic principles that religion often imposes on its followers.

The maxims are also believed to have come from the Seven Sages of Ancient Greece. 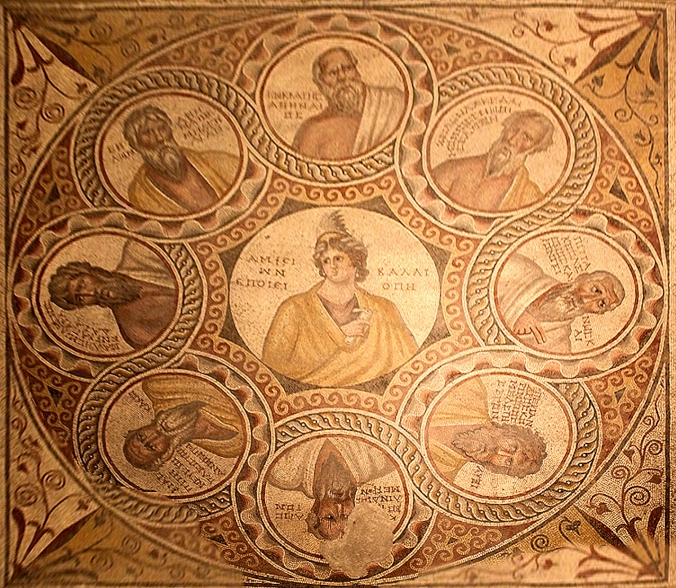 All 147 maxims can be found below and at the very bottom I have provided my thorough analysis of each and every one of them.

Analysis Summary: Thrive not to be a selfish, ignorant, uneducated dick.