Wherever I go in life, I always find myself meeting the most interesting people. So… of course I met an old man in Mount Shasta who was in search of a rare species of mushrooms so he could use them to create an ambrosia that the Gods of Mount Olympus used to drink thousands of years ago so he could cure his cystic fibrosis. And of course he had a ton of insanely interesting knowledge bombs to drop on me which I will now share with you.

Disclaimer: I am not saying I believe or disbelieve anything that came out of this man’s mouth… I will only relay these things to you. 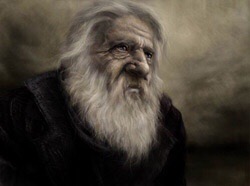 I didnt get a picture, so I searched the internet for the best representation of him I could find… nailed it!

Readings with Susan Isabelle (Keeper of the 13th Crystal Skull)
Most of you have probably heard the term “crystal skulls” before. Whether it be the history channel documentary, the worst Indiana Jones movie ever made or the vodka. Well, in Mount Shasta there is a woman named Susan Isabelle who claims to have been in contact with the ancient Lemurian civilization that lives inside Mount Shasta for over a decade. She also claims to have been given the thirteenth Crystal skull, El Aleator, by the Mayan people of Central America back on May 20, 2000.

Here’s a picture of Susan Isabelle… 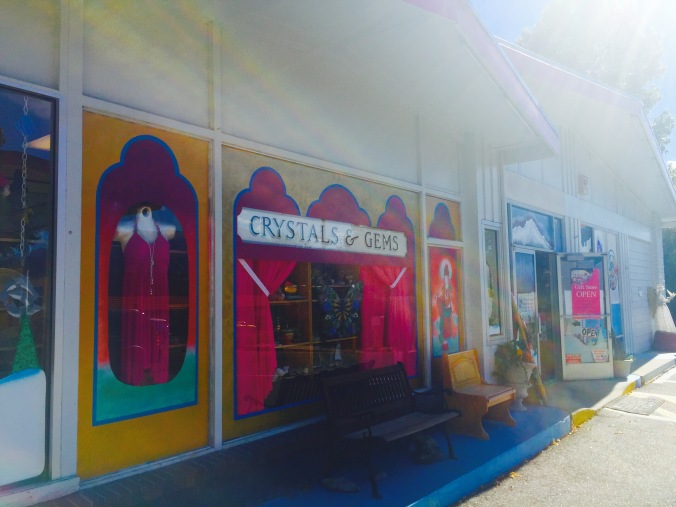 …her shop in Mount Shasta…

…and here’s a picture of her crystal skulls. They are twin skulls that when put together forms a heart.

So who made the Crystal skulls and where did they come from? There’s only one logical explanation for all of this… 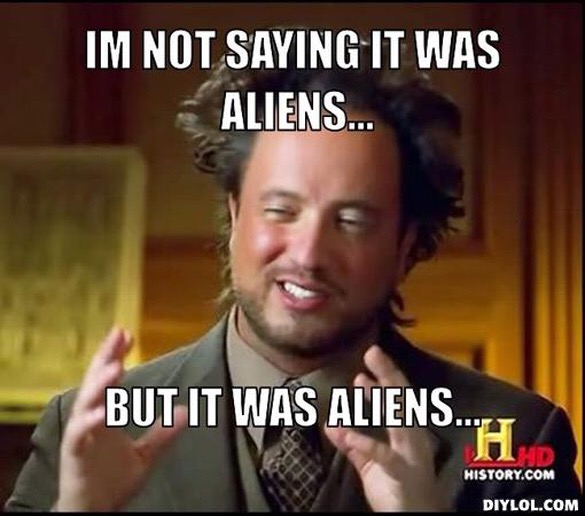 Clearly aliens… the only logical explanation. I mean, that’s why we’re here in Mount Shasta… Isn’t it? 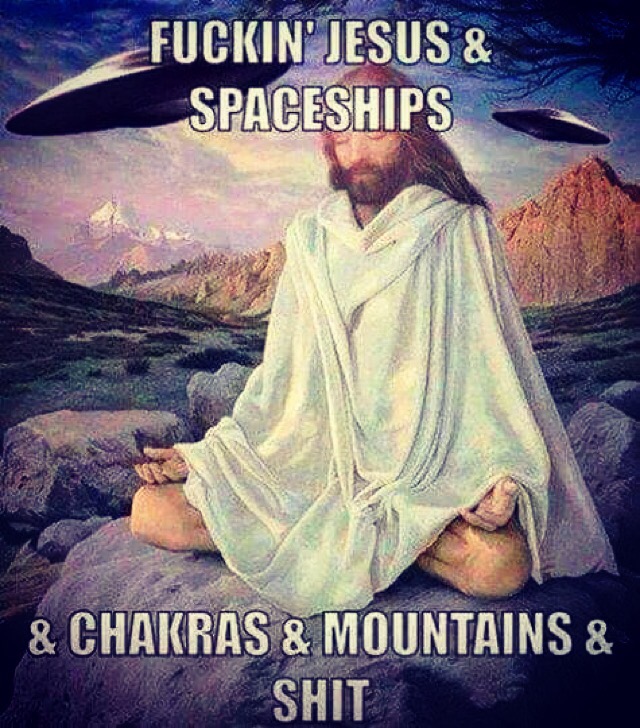 More Crystals, Our Journey to the Mountain and Joe’s Reading 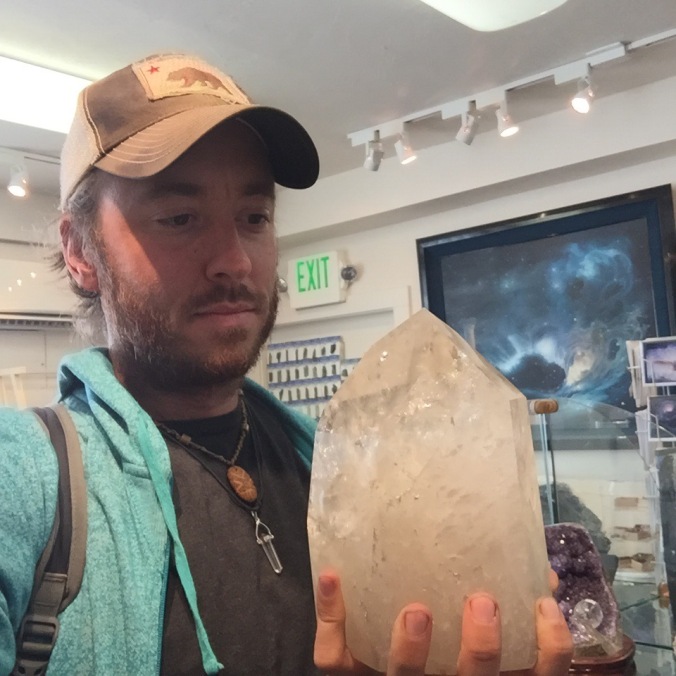 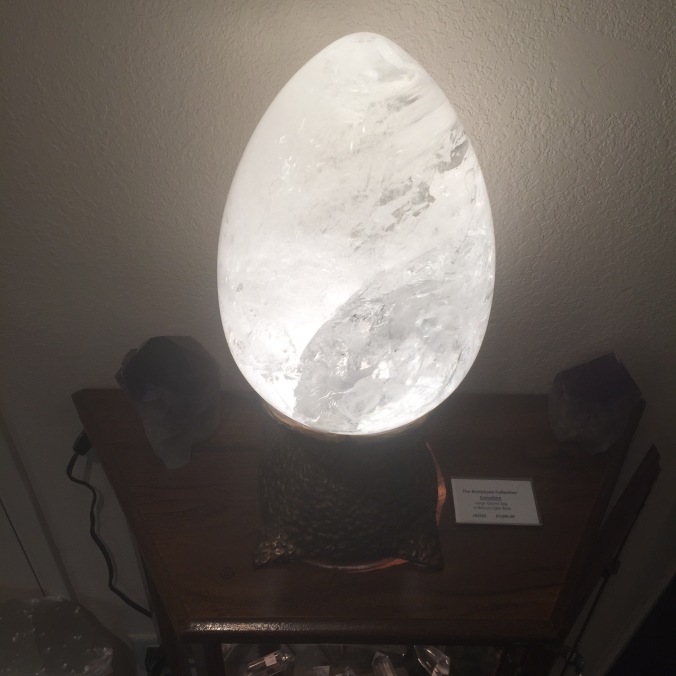 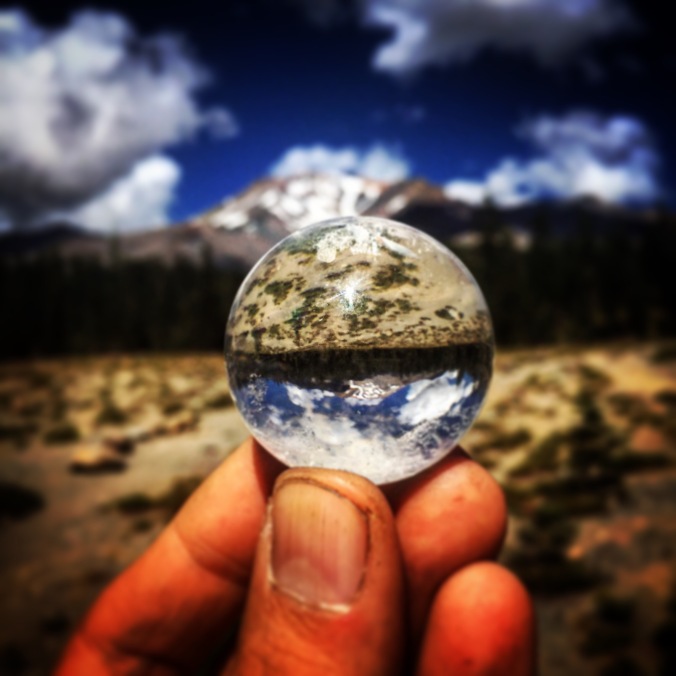 After the crystal shop, we drove up to the base of the mountain for a hike. 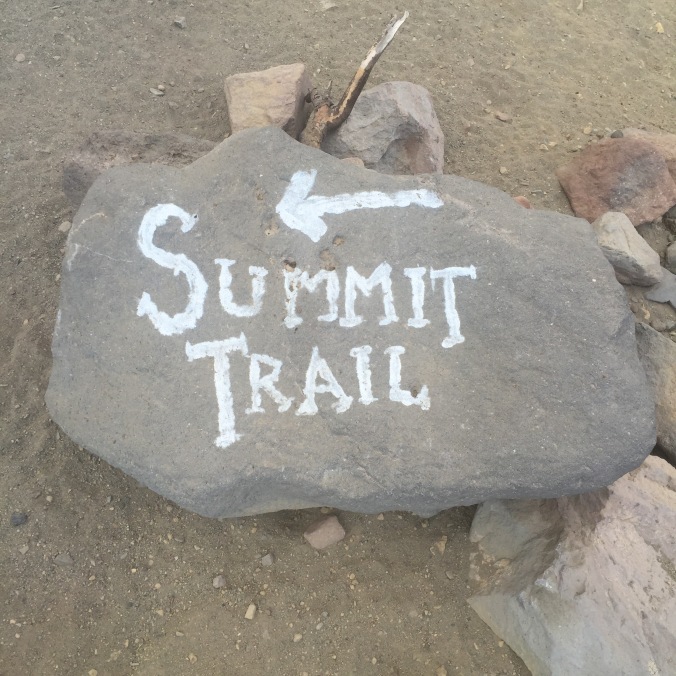 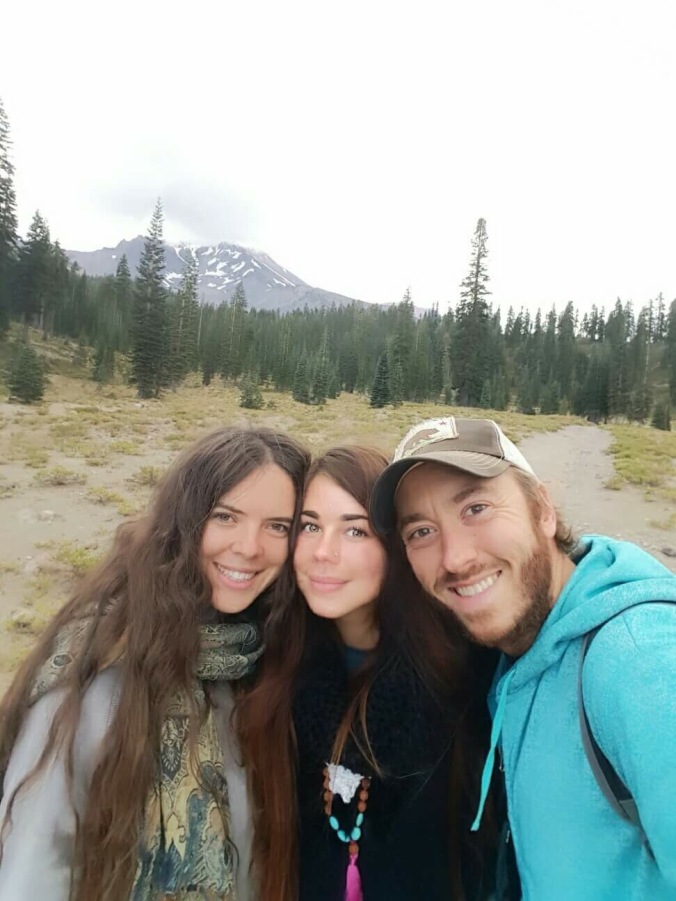 Group shot at the beginning of the Mount Shasta hiking trail

A few days after hearing about Uma and Angelica’s readings with Susan Isabelle, I felt compelled to have one myself. So I did.

After some essential oils, hands on the skull and opening of the crown chakra to receive guidance on which cards to pick… I chose those pictured above

I paid for the standard half hour reading, but the reading took well over an hour because apparently she had much to tell me. She gifted me her time without any request for extra money as she saw the true value being in the exchange of information. Here’s my best attempt of remembering all that she told me.

Before the cards were drawn:

Susan: “I’m getting a strong feeling of a ‘protector’ energy from you.”

Top Row: I need to embody my own rapid personal growth and will receive an abundance of wealth.

Second Row: I am entering a transition phase where I will need to embrace love as my driving force.

Third Row: I need to lift my thoughts and vibrate on a higher frequency because I am vulnerable but have much inner strength. I am however, very much loved and have a lot of guidance that will help me get through all that is to come.

Bottom Row: I need to break my remaining chains, open up spiritually and accept the gifts of the universe

My Review on the Reading: Accurate as fuck

Once my reading was done, we were all set to head further west. It was getting dark by the time we were on the road so we had to find a campsite and set up the tent quick!

Not bad for finding this place on the fly😊 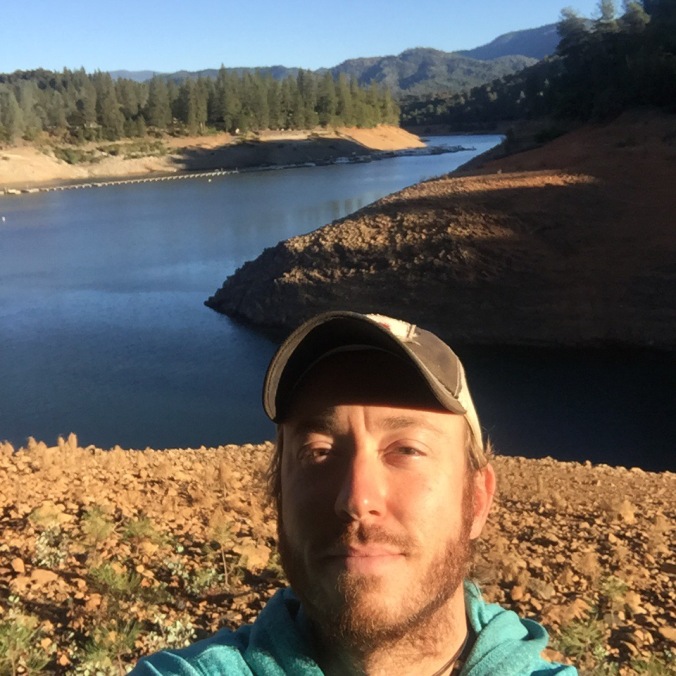 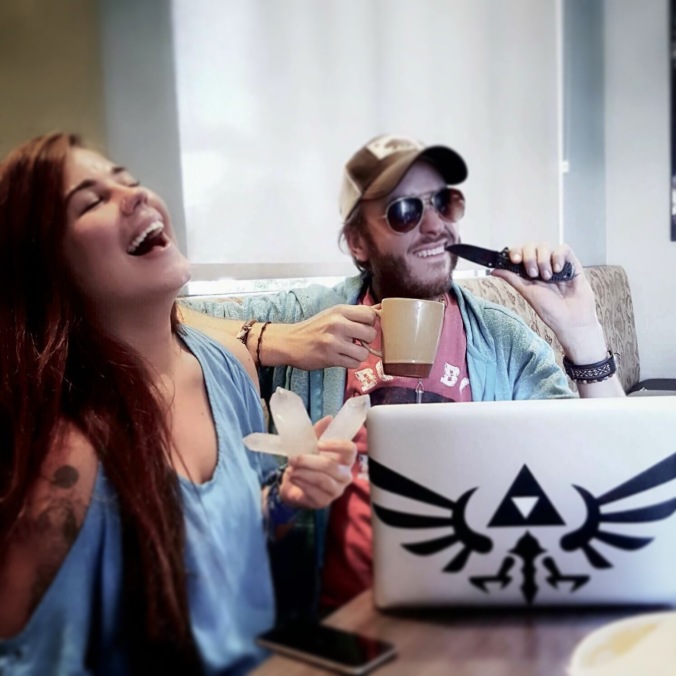 Angelica and I just chillin’ after lunch @ From the Hearth Cafe in Redding, California

We met up with Uma’s friend, Ferryn, and set off on a hike in our new campground to find a gorgeous little stream with mini waterfalls. 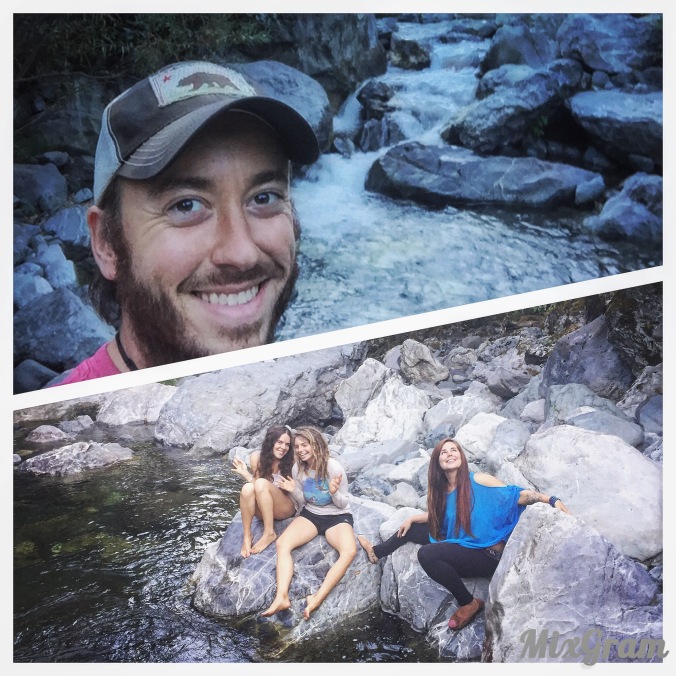 The next evening, we found our way back to the west coast for a proper sunset.

Thanks for reading this week’s Following Freebird travel blog. As always, if you’ve enjoyed what you’ve read feel free to leave a comment, tag someone who would enjoy reading it or share it on your social network.